8 drinks before bed to speed up weight loss 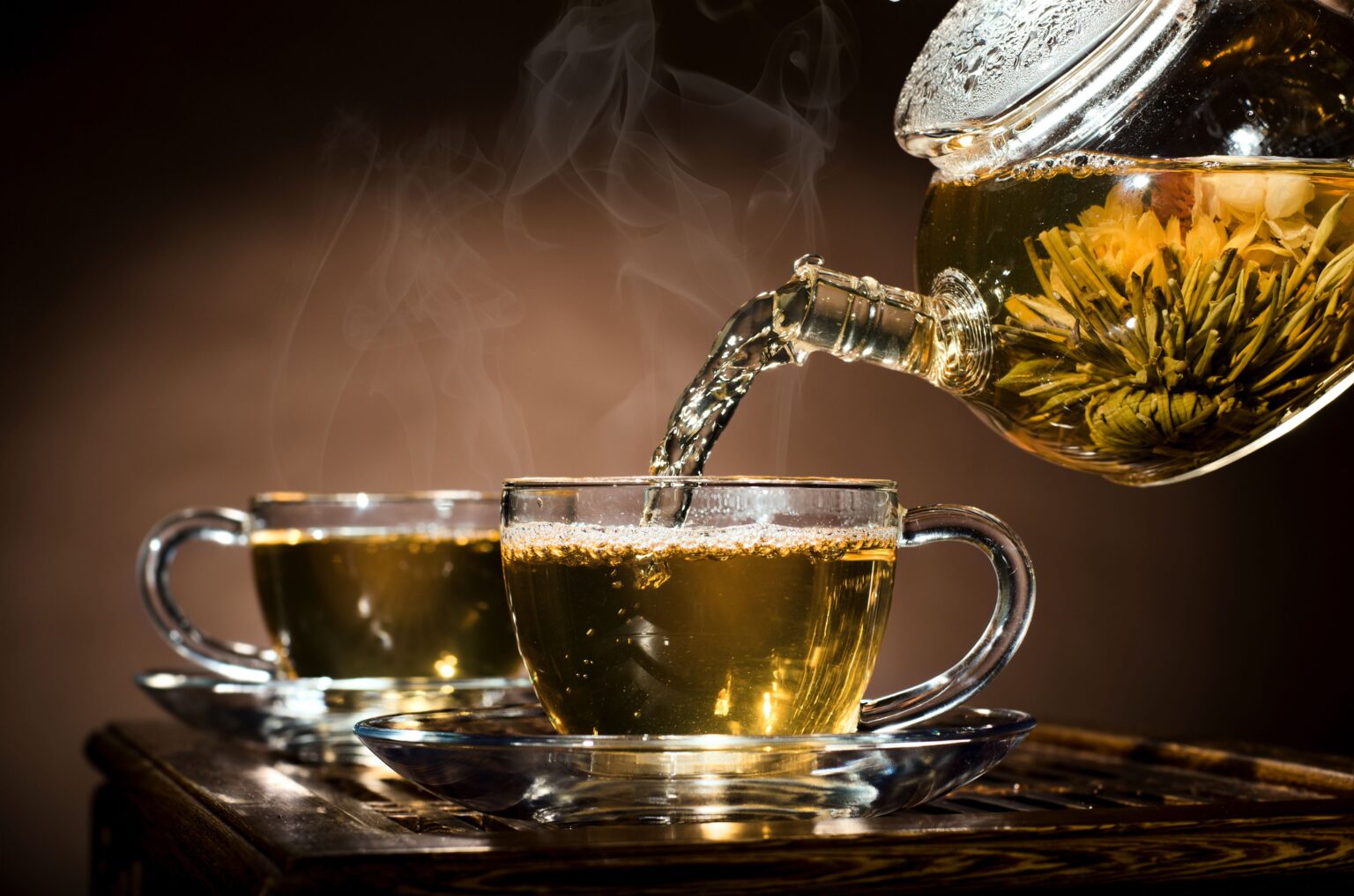 Drinking enough fluids is essential for weight loss, and before bedtime it’s a good idea to sip drinks that support digestion and metabolism.

Although drinks don’t magically trigger weight loss, as it’s mainly dependent on a balanced diet and regular exercise, they can be an effective crutch.

Healthy digestion is the first step on the road to getting in shape. For those who are healthy but often feel very tired, bloated, bloated, or struggle with stubborn fat deposits despite a healthy lifestyle, it’s worth paying attention to boosting your metabolism. The drinks below can help you kick-start your weight loss and combat the unpleasant symptoms of slow metabolism.

Cinnamon has a beneficial effect on the body, and when consumed before going to bed, it supports the metabolism thanks to the antioxidants it contains. To prepare it, steep a teaspoon of ground cinnamon in 1 cup of boiling water for 20-30 minutes. Sip the warm drink up to half an hour before going to bed to maximize the effect.

Consumption of fenugreek seeds induces heat production in the body, helping to lose weight. It also acts as an excellent antacid and strengthens the digestive system. First boil 1 cup of water, then add a teaspoon of crushed fenugreek seeds. Cover, leave the seeds to steep for 3-5 minutes, then strain and the tea is ready to drink. Drink at least half an hour to an hour before bedtime.

Chamomile not only stimulates weight loss; it also reduces bloating. Packed with calcium, potassium and flavonoids, the herb also gets rid of toxins and excess water, and a cup of hot chamomile tea before bedtime will help you sleep soundly. Add a teaspoonful of dried chamomile flowers to 1 cup of boiling water, and leave to steep, covered, for 1-2 minutes.

Cucumbers are high in water and fiber and have almost no calories. Parsley is known for its mild diuretic properties and high mineral and vitamin content. Both are nutrient-rich plants, effective for weight loss. To make the drink, mix diced cucumber, a bunch of parsley, half a teaspoon of grated ginger and a teaspoon of lemon juice. Pour the whole mixture into a blender and blend until liquid. Drink half an hour before going to bed.

Turmeric speeds up the metabolism and soothes the digestive system, which supports weight loss. And thanks to its antioxidant properties, it flushes out harmful toxins. Milk provides the body with calcium and proteins that promote restful sleep. Boil milk with half a teaspoon of turmeric powder or 2-3 inches of raw turmeric. Drink it before bedtime while it’s still warm.

Celery juice is a wonderful fat burner. It’s low in calories but contains important nutrients like potassium and vitamin C, which can help you lose weight. In addition, drinking celery juice before bedtime can reduce bloating and water retention. Cut the top and bottom off two stalks of celery and wash them thoroughly. Also peel and chop a quarter of a lemon. Put them in a blender, add 1/2 cup of water and blend – ready to eat.

This special flavor drink is made with ginger, lime, mint and raspberry, which contain antioxidants that help fight chronic inflammation that would otherwise cause weight gain. The phytochemicals in raspberries, a chemical compound produced by plants, boost the production of both the hormone that speeds up fat metabolism and the hormone that suppresses appetite. 40 grams of frozen raspberries, half a lime, a tablespoon of chopped ginger, 3 mint leaves and 1 cup of water are needed. Mix them together and you’re ready to drink, with an even stronger effect before bedtime.

It’s no coincidence that ginger is listed above among the ingredients of several drinks. Ginger tea is one of the best fat-burning drinks, and it’s worth sipping a cup of it before bedtime. It is both calming and invigorating, has a very good effect on the digestive system and is also known as a stomachic herb. Boil 1 cup of water with 2-3 slices of fresh ginger and heat over a low heat for 20 minutes. When ready to eat while still warm, add lemon to enhance the flavor.